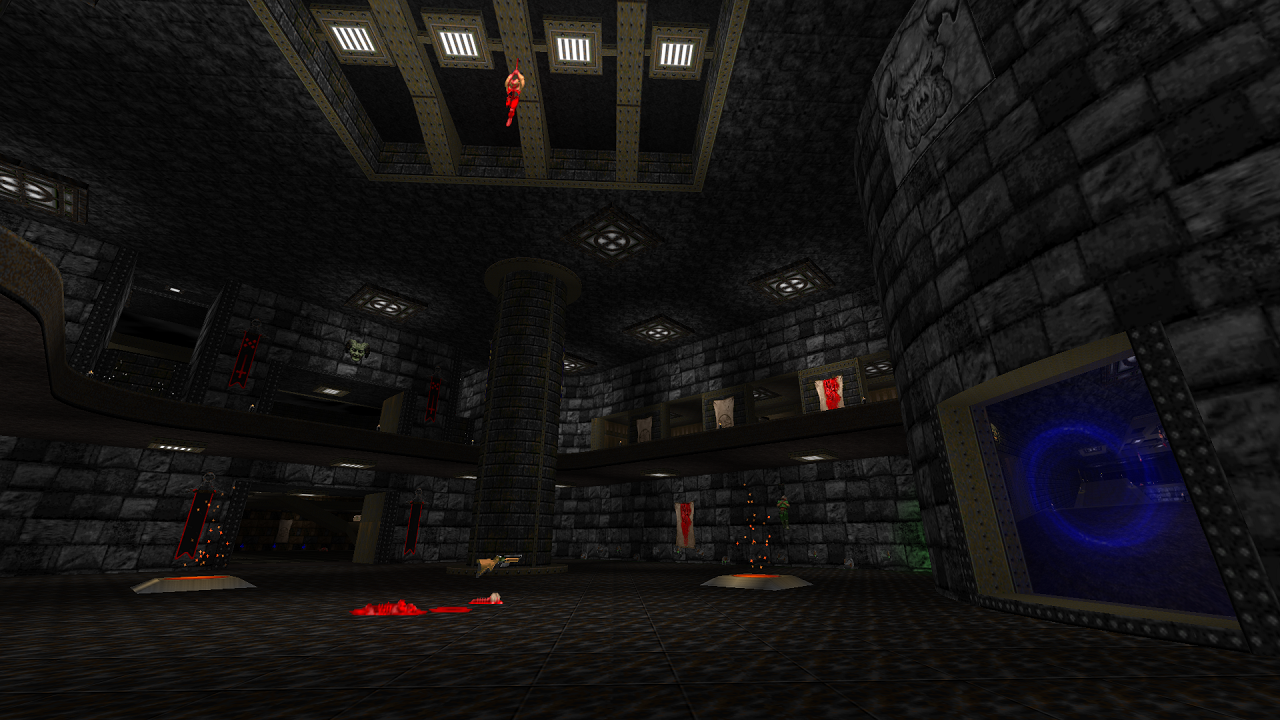 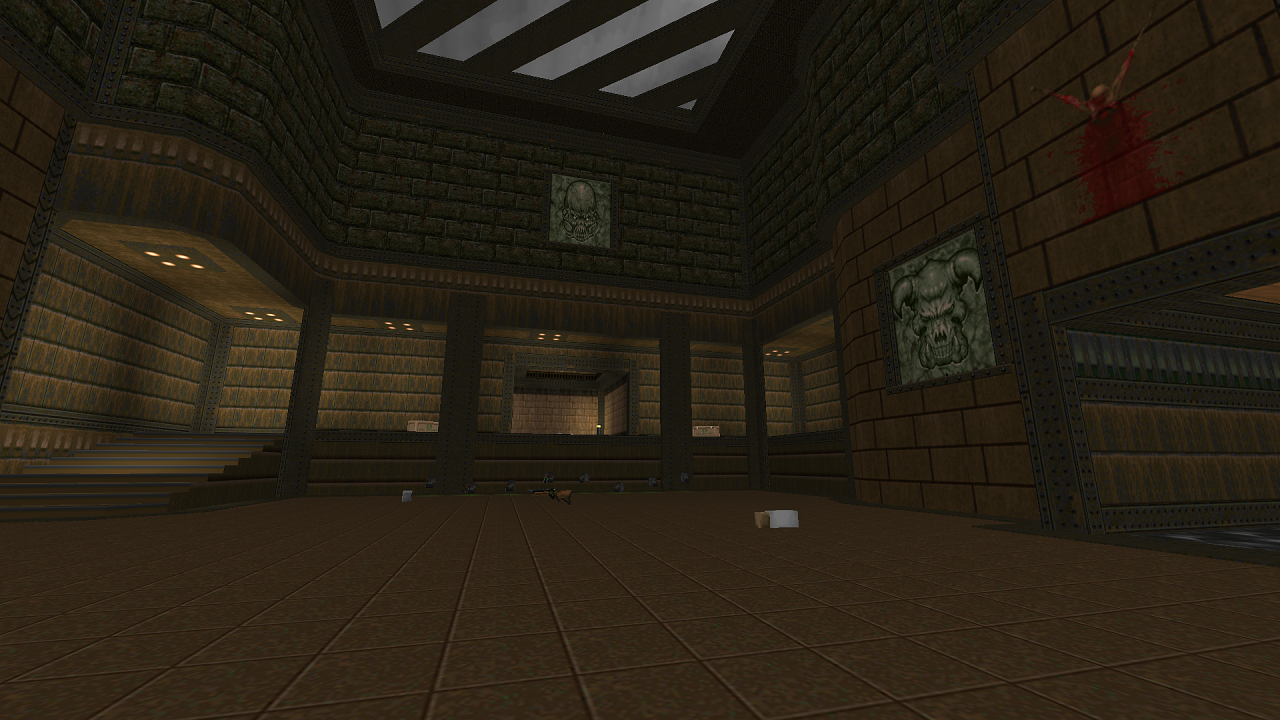 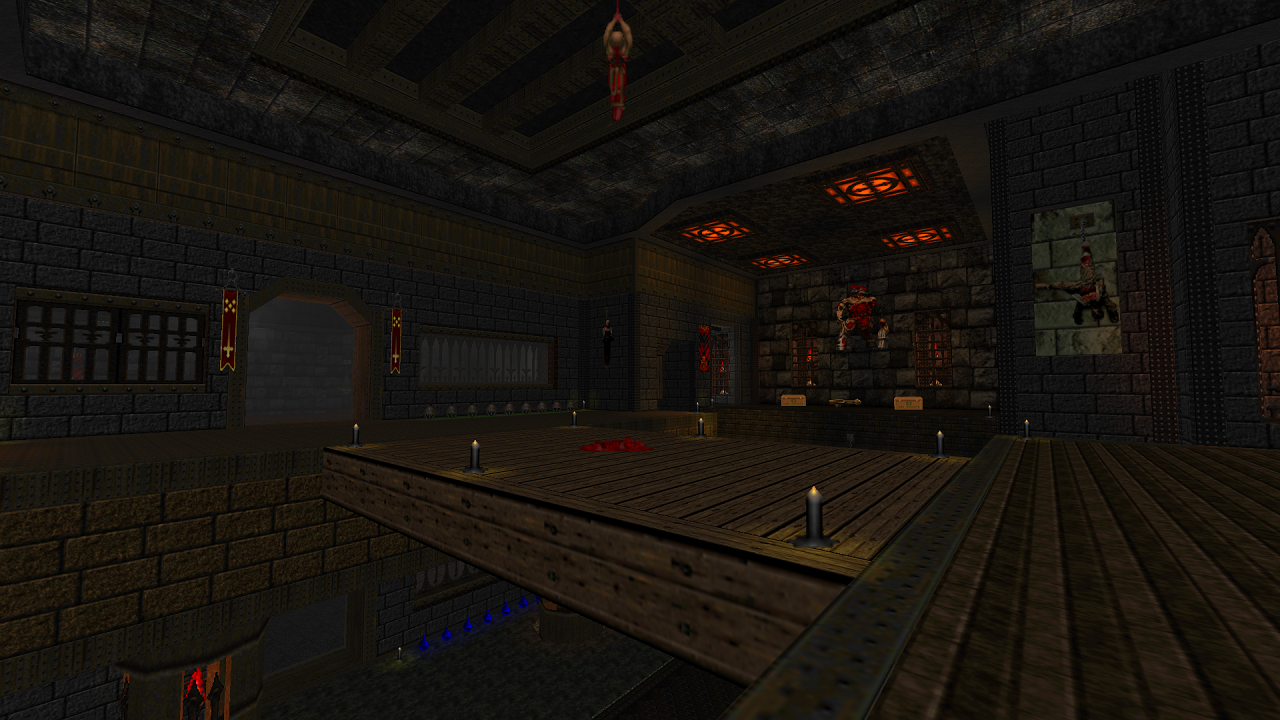 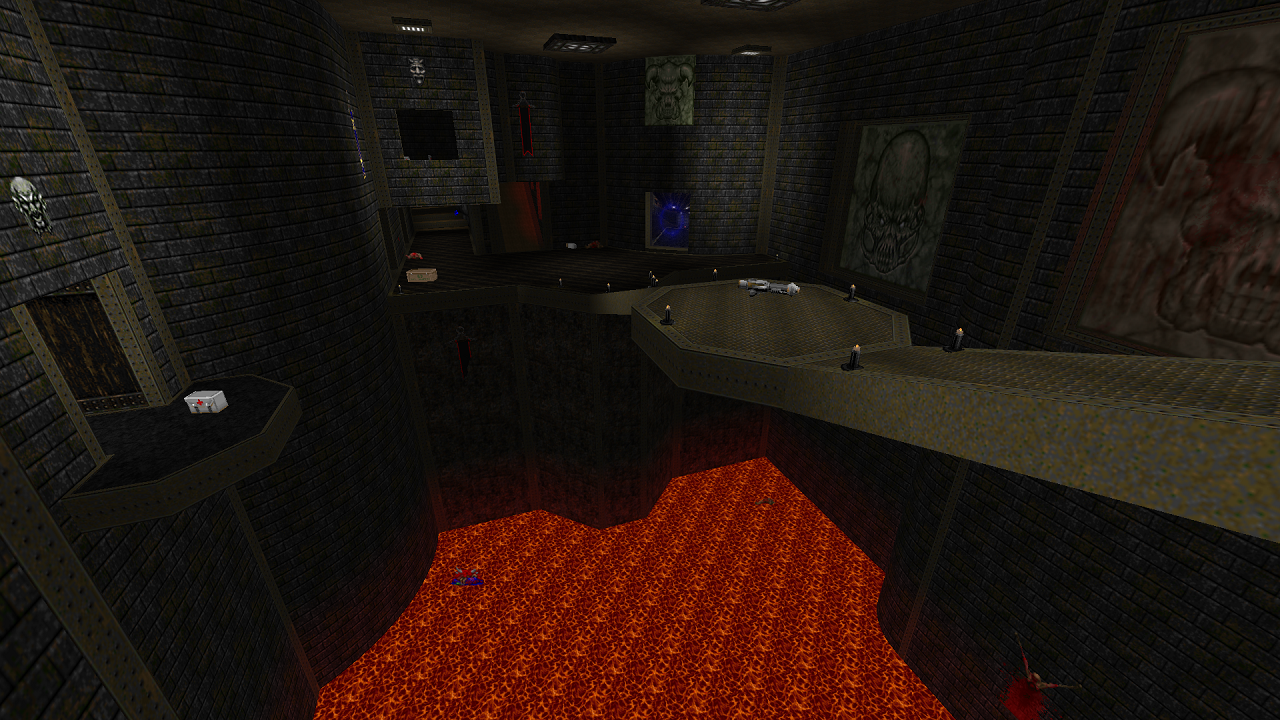 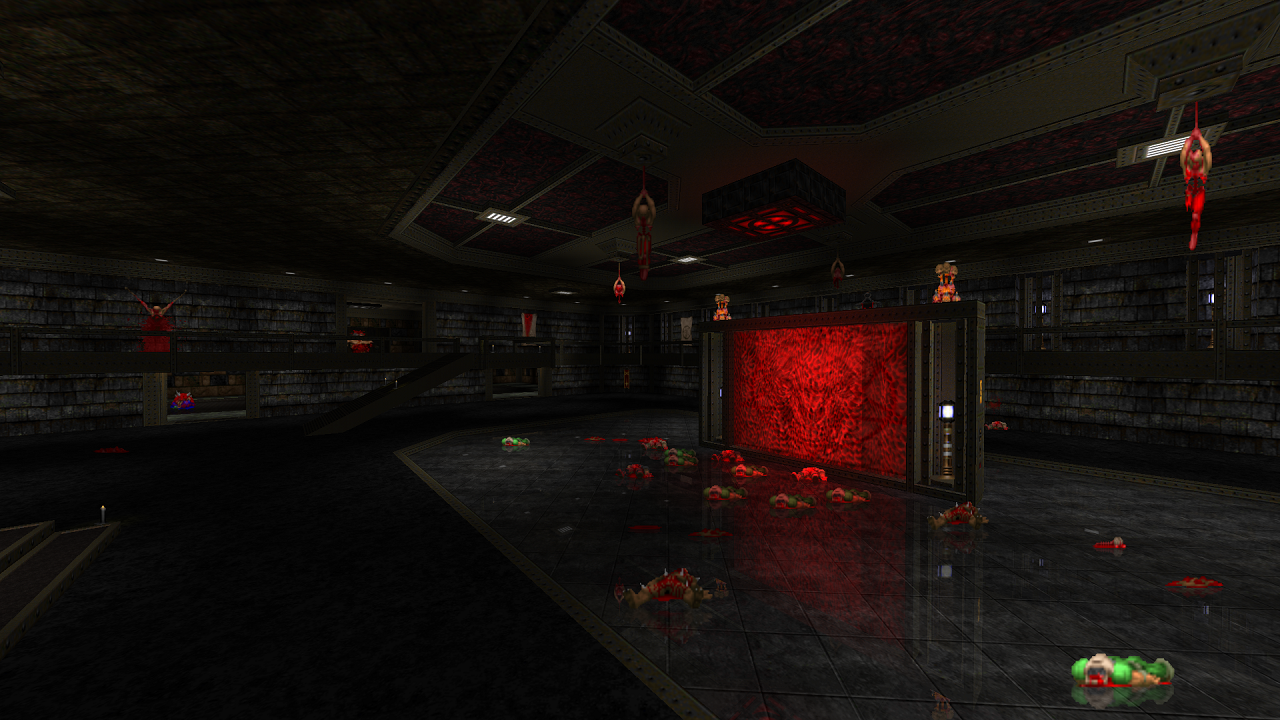 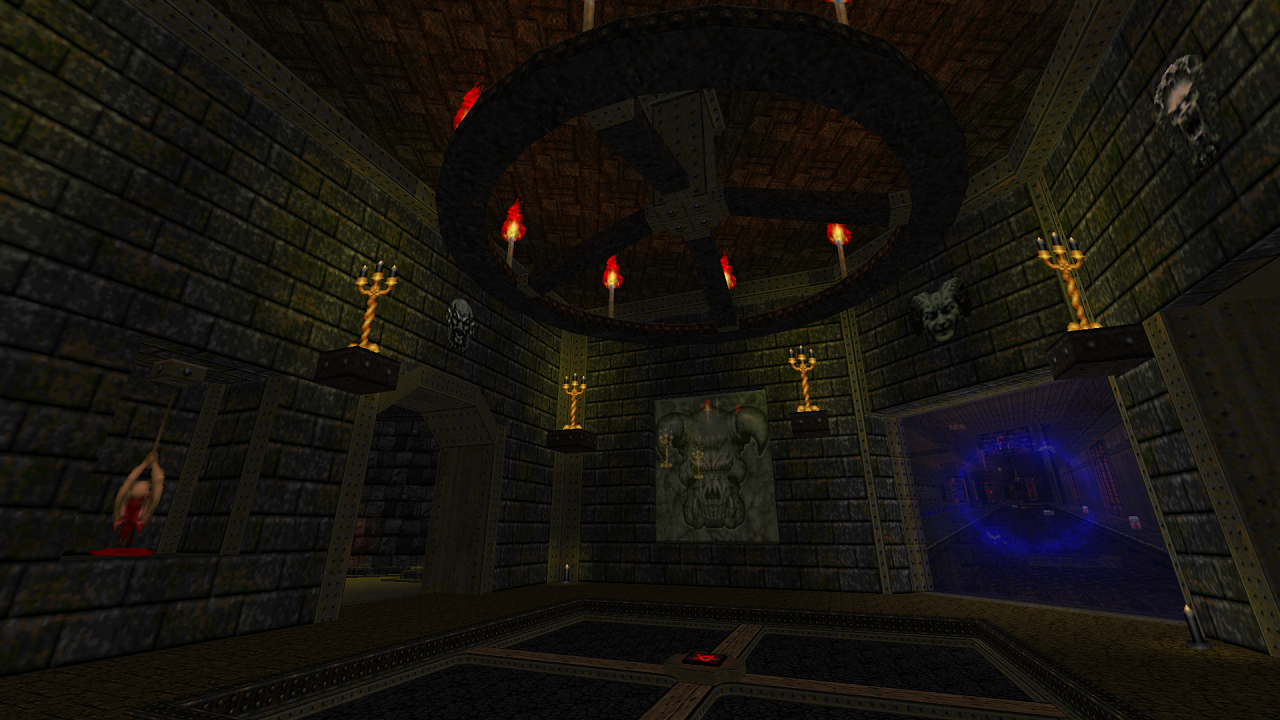 Server Doom is a special Doom mod that allows all Doom games to rotate from one episode to the next with no user interaction. Thus, after an episode has been completed, the next episode will automatically start. The normal behavior, without SVDoom, the same episode will restart after being completed. Server Doom is mainly ideal for game servers, such as games hosted on the Zandronum game engine, which will help any game server to continue allowing players to progress from one episode to the next without requiring special interaction. In addition, a special intermission screen has been implemented for the fourth episode of Ultimate Doom. With a special thanks to Kyle "Skunkrocker" Guthrie, SVDoom contains a unique intermission screen for the fourth episode, Thy Flesh Consumed. The original intermission screen was merely a image backdrop and simply broke consistency with the rest of the Doom episodes, however this special intermission screen now resolves the consistency issues. With that, if you enjoy playing Ultimate Doom, try this mod next time around. 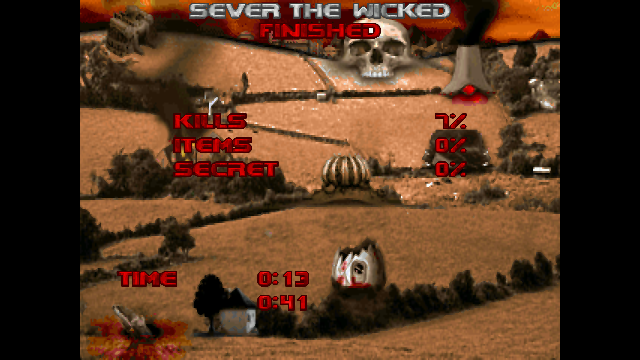